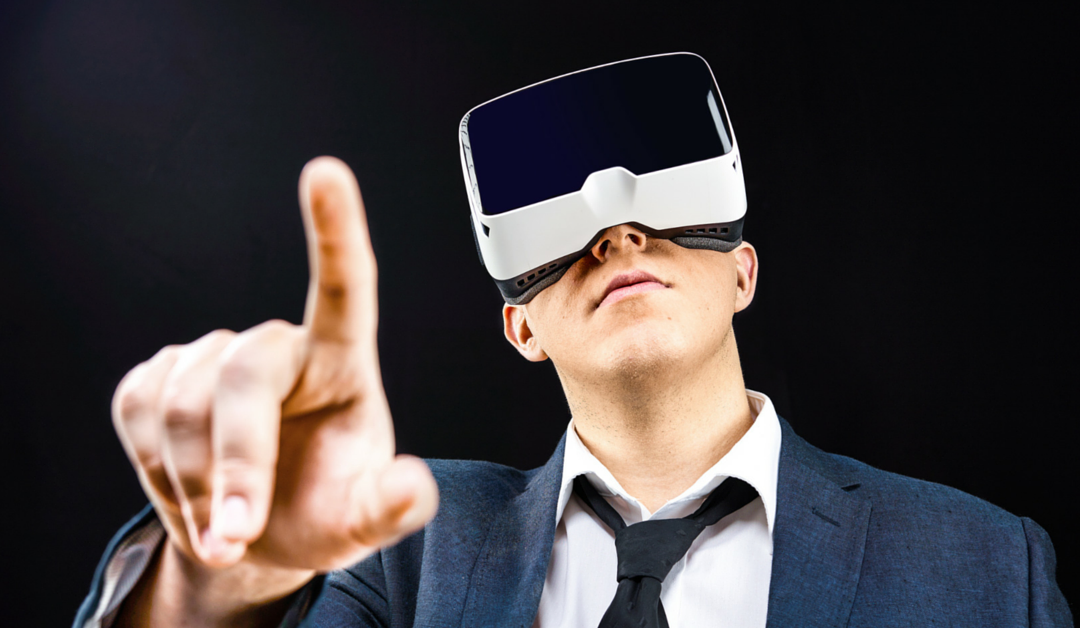 Facebook rolled out the ability to upload 360 degree photos to Facebook for all users, including Facebook Pages within the past week. To get access, you need to update to the latest version of the Facebook app on Android or iOS.
[Tweet “Learn how to upload 360 degree photos to Facebook.”]
Facebook has had the ability to upload 360 degree videos to the platform for a few months now, but the usage of that functionality has been limited, due to the need to have a specialised 360 degree video camera to be able to produce 360 video. However, that barrier has now been (kind of) lifted when it comes to 360 degree photos, as you can (kind of) create them using your smart phone.
I say kind of, as Facebook suggests that you can use the panoramic option on your phone’s camera app to create your 360-degree interactive photos, however the end result is more of a 180 degree interactive photo at best.
Carlos Gill, Head of Social Media Marketing at BMC Software, has created a short tutorial on how to create and upload a 360 degree photo to Facebook here (albeit a 180 degree panorama really):

360 photos are identified in news feed by a the compass icon on the right-hand side of the photo.
You can explore a 360 photo on mobile by tapping and dragging the photo or by holding your device still and rotating around as you would if you were at the scene yourself. From a computer, you will need to click and drag.
Check out this interactive experience for yourself by clicking on the post below.
Unfortunately the 360 degree functionality doesn’t work (at present) when you embed a 360 degree photo or video in a blog post, as I have done here, but if you click through to the original post, you will be able to immerse yourself in the full 360 degree experience on Facebook

Whilst the panorama camera on your phone is one option, you will get a more spherical result if you use a true 360 degree photo app like 360 Panorama or better still a 360 degree camera.
It looks like ExoticLimo Australia has used a 360 degree camera to create and share a 360 degree view of the internal cabin of their World Exclusive Batman Hummer limousine.
Click on the post to check it out – pretty cool hey!

It gets even better though. If you have a compatible Samsung smartphone connected to a Gear VR headset, you can select the “view in VR” button to receive a more immersive experience.
Who wants to buy a new phone (as well as a 360 degree camera)? #handwaving
I was fortunate to be able to play with a 360 degree camera recently at Social Media Marketing World 2016, thanks to Antonio Calero and his awesome 360 degree camera.
You can see an example of 360 video on Facebook by clicking on the post below:

And if you click on this image and rotate it, you will see me smiling as part of this 360 degree photo:

This medium enables new opportunities for creativity in the content that you produce and share on Facebook and provides a great opportunity to stand out in the news feed for those businesses who are early adopters in uploading 360 degree photos to their Facebook Page.
So will you be creating and posting 360 degree photos on your Facebook Page? I would love to hear some of the cool ways you intend to (or have already) used this feature. Let me know in the comments below.